Recipe for pike Heh at home Oriental and East Asian cuisine has occupied a significant position in the domestic cuisine. Spicy, spicy and unusual for our taste dishes have become much more often served both for family dinners and for festive feasts. Today, you rarely surprise anyone with salads or appetizers made according to traditional Korean recipes.

So I want to share with you how to make hee from pike, based on the simplest recipe. I draw your attention to the fact that the dish is not cooked on fire and is not baked, but is considered raw-boiled in acetic acid, and not in table 9% vinegar. This is precisely the cold cooking of tender fish meat. And the ideal super-spicy seasoning for this dish was, is and remains soy sauce.

How to choose the right ingredients

The principles of cooking traditional Korean hye fish from pike or from any other fish are identical. The procedure for preparing this salad appetizer is also the same. Initially, three simple steps should be taken - remove the scales from one large pike, gut and wash the fish, and then cook the fillet from the pike carcass:

While the pike is marinating, you need to prepare the vegetables.

Pike heh marinated at home - small pieces of fish, change color and become white in a quarter of an hour. The fish gives juice, which in no way needs to be poured out.

A short master class of cooking heh from pike in Korean style with carrots. A must-see for everyone, as the author of the recipe gives extremely important advice.

And you can also find out how easy and simple it is to prepare canned river fish at home for the winter.

Game of taste and serving heh

Hye is a traditional Korean dish served as a light, low-calorie snack. The same dish can be served at the table for a quiet family dinner.

The level of sharpness and piquancy is perfectly regulated by all kinds of spices. A little more red hot pepper, and heh will turn out spicy. By adding suneli hops, the taste of the dish will acquire delicate spicy shades. Fresh cilantro leaves will give a piquancy, and a few drops of soy sauce will give a unique, truly "Korean" taste.

The diet of a person should be complete, the menu should be varied, and the food should be tasty and nutritious. I offer a small selection of recipes for second and first courses to diversify the daily menu.

As for quick first courses, all kinds of hodgepodges are good in winter: 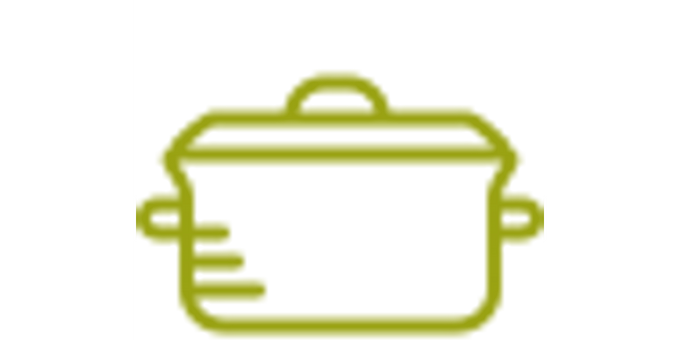